A fish with mouth closed never gets caught

Nothing ventured, nothing gained

It ain’t over till it’s over

Out of sight, out of mind

All is well that ends well

Episode 1: Nothing ventured, nothing gained

Episode 2: Out of sight, out of mind 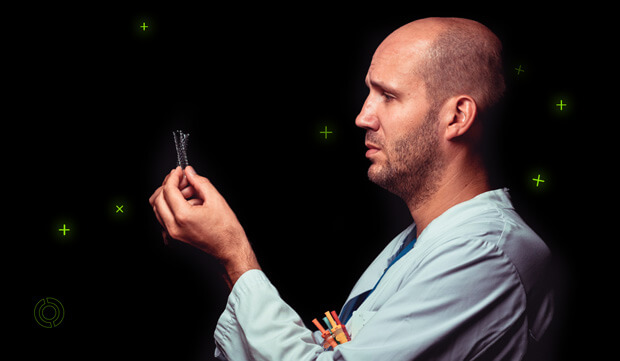 A real life situation? A 60-year old male patient arrives at his general practitioner with transcient excessive aphasia and paresthesia. He had an onset of symptoms at 9am. With decreasing/ameliorating symptoms the GP referred him to an external hospital first, where a cMRI was performed. The cMRI images depict hyper/hypo-intense DWI/ADC patterns in the right hemisphere, the patient is immediately referred to the university center - but now it is 3pm. The first hypothesis is ...(?), but watch out: things are not always what they seem ... Let Maximilian de Bucourt take you along this nerve wrecking case!

Episode 3: All is well that ends well 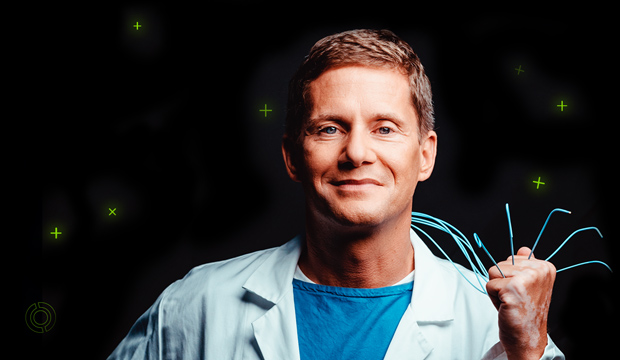 A 78-year old male patient was admitted to the Vienna General Hospital – Medical University Vienna due to a large aortic aneurysm. Pretherapeutic imaging revealed an unfavourable location of the aneurysm involving the branching of the renal arteries. Given the comorbidities and the age of the patient, endovascular treatment was decided upon, regardless of the fact that a ‘conventional’ stent graft implantation was not possible and a dedicated devised wall would be required. Despite the clear indication for endovascular treatment and the exact and perfect planning of the procedure, carrying out the open surgery is still a tricky business. Follow Christian Loewe and Florian Wolf on this thin tightrope and see if they can successfully walk the endovascular line!

Episode 4: A fish with its mouth closed never gets caught 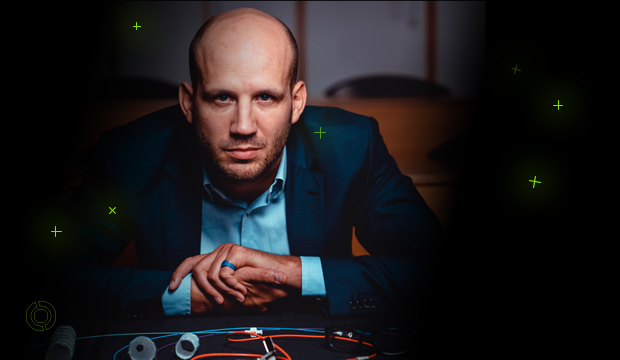 Visceral (pseudo-)aneurysms. Endovascular treatment. Clinical routine. ... Everyday business? How and when (should and can) they be treated? ... But how do you deal with peculiar situations ...? Join the Cube Expanded team on a journey to find creative solutions, and use the CubeLab to focus on details and the fine tuning of materials and techniques (positioning, placement, deployment systems, etc.)... and why is this episode actually titled: "A fish with its mouth closed never gets caught" (?)

Episode 5: Protection is not everything 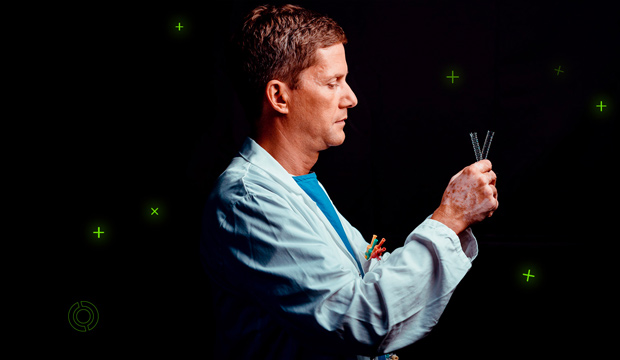 An 81-year-old female patient was scheduled to undergo a TAVI (Transarterial Vascular Aortic Repair) at the Vienna General Hospital – Medical University Vienna, due to a symptomatic aortic stenosis.

The indication was clear, the preparation was perfect, and protection was even used – yet despite this excellent preparation, an Interventionalist had to jump in to save the patient at the last minute!

As in many situations in medicine, and also throughout life in general, you can plan everything and protect from everything, but sometimes team work and helpers are needed; and sometimes these helpers are Interventionalists!

Follow Christian Loewe and Florian Wolf with the assistance of Max de Bucourt and see how important good positioning might be for good protection!

Episode 6: It ain’t over till it’s over' 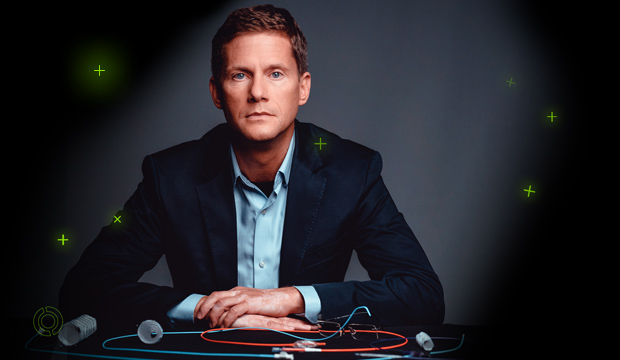 A 51-year-old female patient was admitted to the Vienna General Hospital – Medical University Vienna because she was suffering from intermittent claudication in the clinical stage IIb, following Fontaine’s classification. Pretherapeutic imaging revealed an occlusion of the left external iliac artery, and endovascular treatment was indicated. Nothing special for an Interventionalist and a straightforward endovascular treatment plan was planned and initiated.

Despite the unspectacular prerequisites, the treatment turned out to be more challenging than expected and the well-defined initial plan had to be adapted more than once to save the patient’s left leg.

Follow Christian Loewe, Florian Wolf and Max de Bucourt on their journey, as they face ever-changing plans, having to rendezvous with one another along the way, extend the treatment overnight and finally convert it into a hybrid procedure! 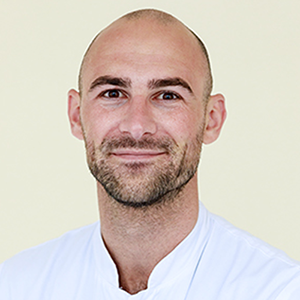 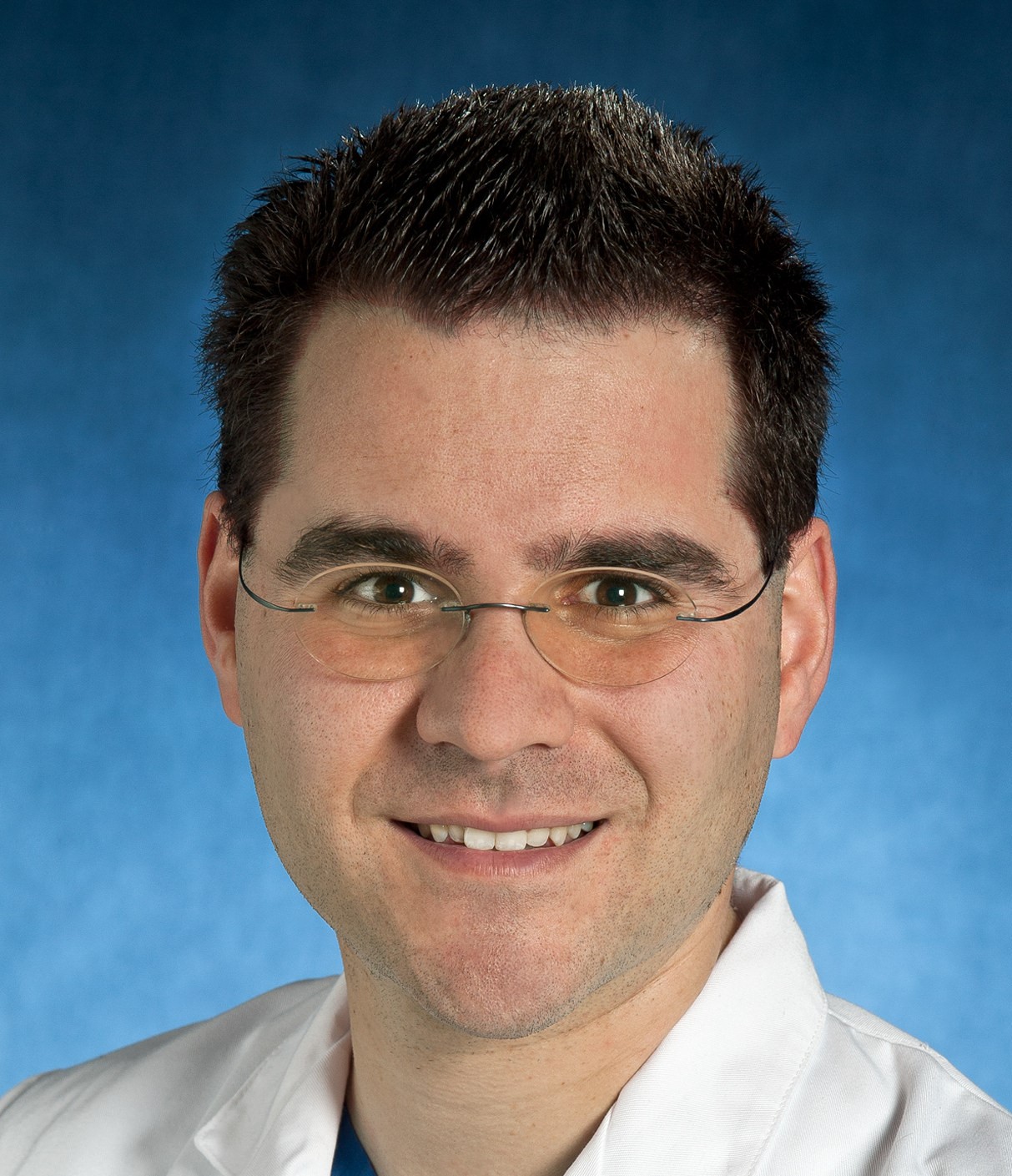